LT Williams is a supplier of household goods and home wares,  supplying to retailers and small businesses across Australia and New Zealand. Our range of products cover Bathroom, Kitchen, Bedroom and Laundry categories and is constantly growing and developing to exceed the expectations and needs of our customers.

LT Williams was first established in North Melbourne by Lewis Treharne Williams in 1932.

Despite its establishment during the Great Depression – a period of severe financial hardship for many Australians –the business survived and soon expanded into making parts for the construction of tanks during World War II.

By the time Lewis’s son Ray joined the business as an apprentice after the war, LT Williams had taken on several employees and was making metal tools, in addition to moulded Bakelite products.

Using only a few machines, including a lathe, a milling machine and a shaper, much of the finishing work was done carefully by hand.

In the early 1950s, LT Williams moved to Through Road in Burwood, into a factory that was twice the size of the building in North Melbourne.

From that time, LT Williams began making and selling its own products, including towel rails, clothes airers, clothes hangers and plastic picnicware.

The business maintained its tradition of innovation, often developing new products in response to demand.

As the business continued to expand, the need for more space also grew.

In 1973, LT Williams moved from Burwood to Scoresby Road, Bayswater, into a purpose-built facility. The business thrived, doubling in size within three years.

By the time of the move to Bayswater in the 1970s, Lewis’ children  Ray and Jean Williams and Loris and John Purser had taken on ownership of the business.

Ray and Jean’s son Stephen Williams joined the business in the 1980s, and drove the international expansion of LT Williams through strong partnerships in China.

As the business continued to evolve, manufacturing was wound down in favour of imported products.

Stephen Williams took over the day to day operations of the business in 2007, and concurrently expanded operations into New Zealand.

The business continued to grow and develop, including establishing and developing an international customer base.

Much emphasis was put on  replacing legacy technologies, in favour of those that supported the growing needs of customers, particularly in relation to Ecommerce.

Similarly, a focus on building strong relationships across the supply chain network, recognised an expanding customer base.

With current CEO Stephen Williams at the helm, LT Williams continues to supply premium-quality household goods to retailers across Australia and New Zealand.

The international supply chain partnerships forged during the 1980’s, remain an integral part of operations to this day.

Allowing the business to maintain its tradition of innovation and developing new products in response to demand. 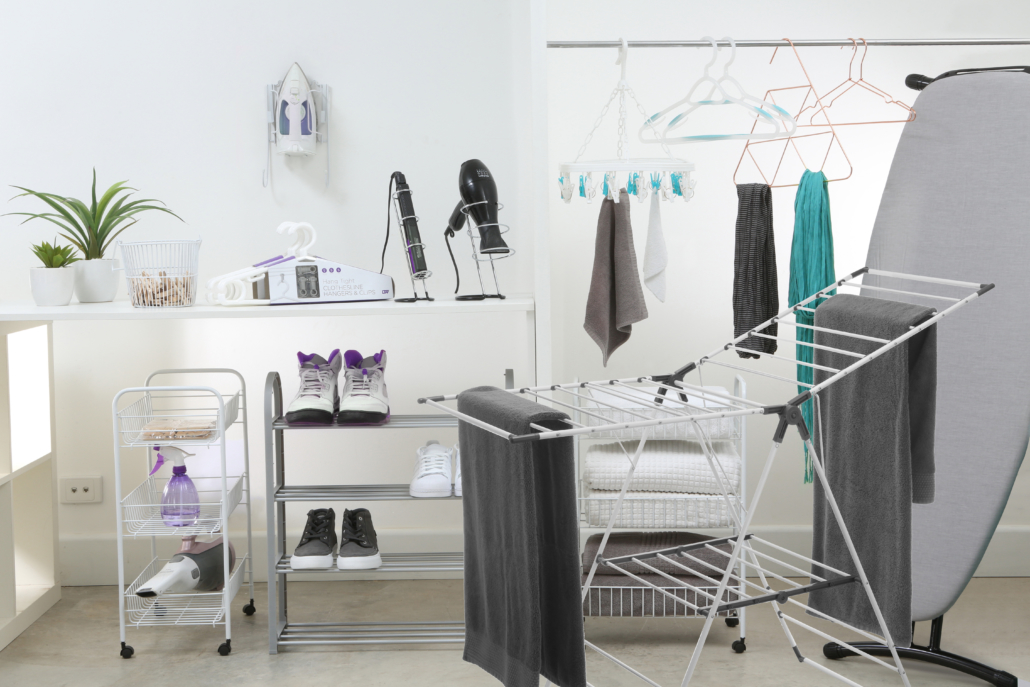 Want to be in the know, signup to our newsletter